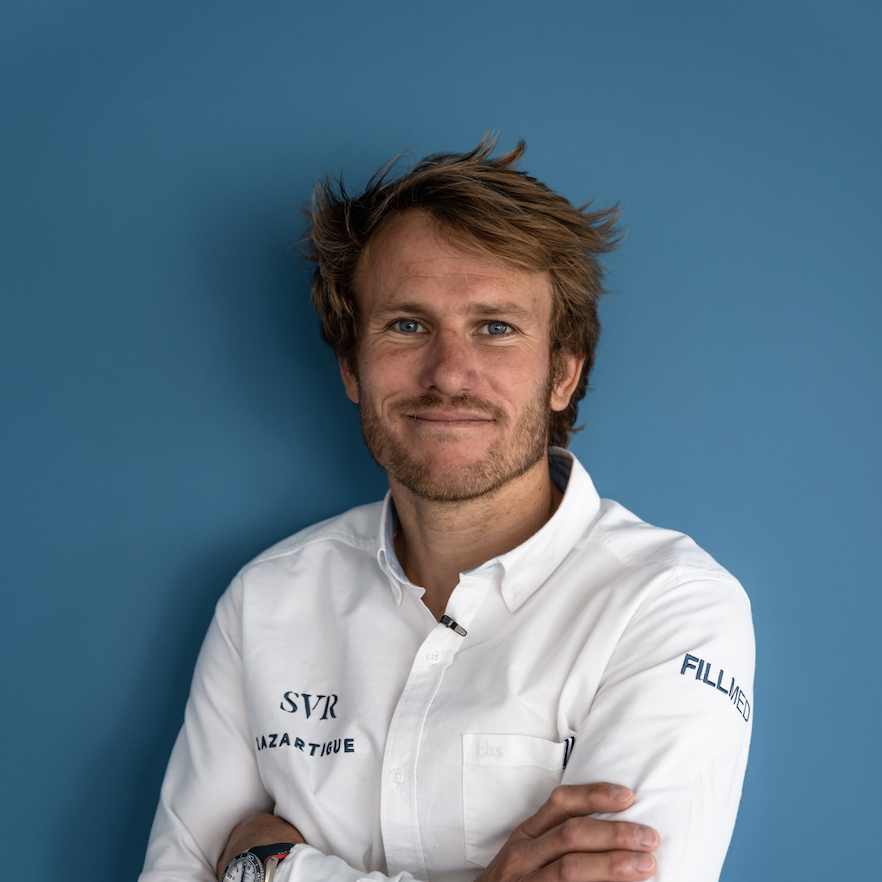 Founder, MerConcept and winner of the Vendée Globe 2012

Professional skipper and committed entrepreneur, François Gabart won the 2012-13 Vendée Globe when he was only 29 years old. He is now involved in the protection of the oceans through the KRESK 4 OCEANS endowment fund.

In November 2021 François finished 2nd in the Transat Jacques Vabre on board his new trimaran SVR-LAZARTIGUE, designed in his company MerConcept. Founded in 2006, the sailor and entrepreneur’s company became a mission-based company in 2020. MerConcept and its 80 employees imagine and design high-performance boats and work to ensure that innovation and high technology play a role in reducing the environmental impact of maritime mobility. François Gabart is involved with his sponsor Kresk in the protection of the oceans through the KRESK 4 OCEANS endowment fund.