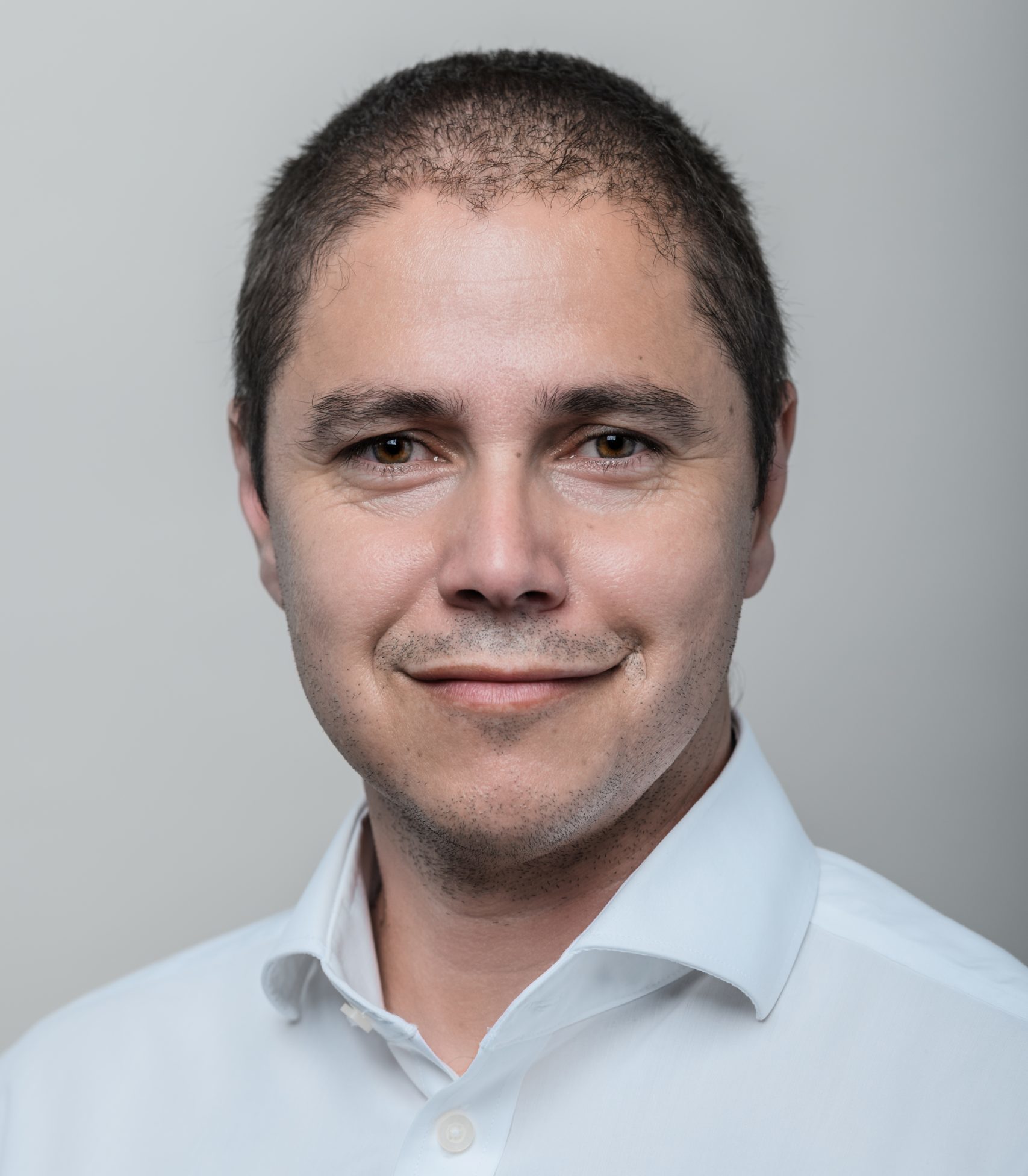 Dr Mario Michan is the founder and CEO of Daphne Technology, a Climate Tech company focused on solving the Greenhouse Gas challenge in tough-to-decarbonise industries. In Daphne Technology, he has combined his previous careers as a maritime professional, scientist and engineer. Dr Michan graduated from the Colombian Naval Academy and worked as a Ship Deck and Engineering Officer on various commercial ships. He has sailed along the entire Atlantic and Pacific coasts of North and South America, the Mediterranean and crossed the Atlantic. He subsequently completed a PhD in Physics at the University of British Columbia and a Post-Doctoral Research at the CERN Antimatter Factory, where he contributed to several Nature Publications. Dr Michan has further completed a Global Executive MBA from INSEAD.