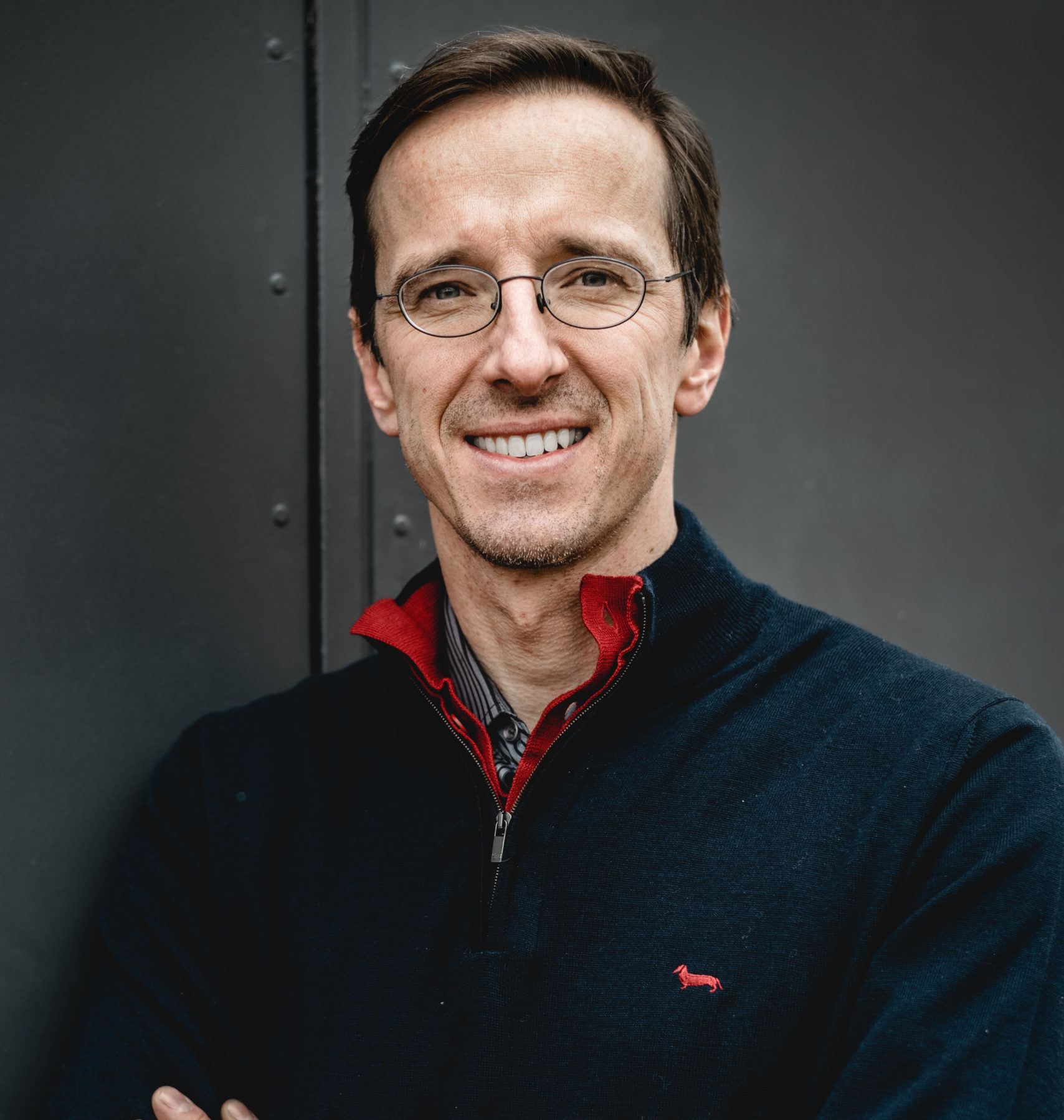 Andreas was Born in Zürich in 1975. He studied Naval Architecture in Newcastle and Southampton in the UK

After his studies, Andreas worked at the federal office of transport in Bern (Naval section) along with a variety of yacht design offices and boatyards across Switzerland and Europe.

He has been involved in boat building of electrical passenger craft since 2003 and has operated as independent Naval Architect in his own company since 2008.

Currently, Andreas is involved in the design and development of commercial passenger- and cargo vessels for inland navigation, with a strong focus on fully electric propulsion.