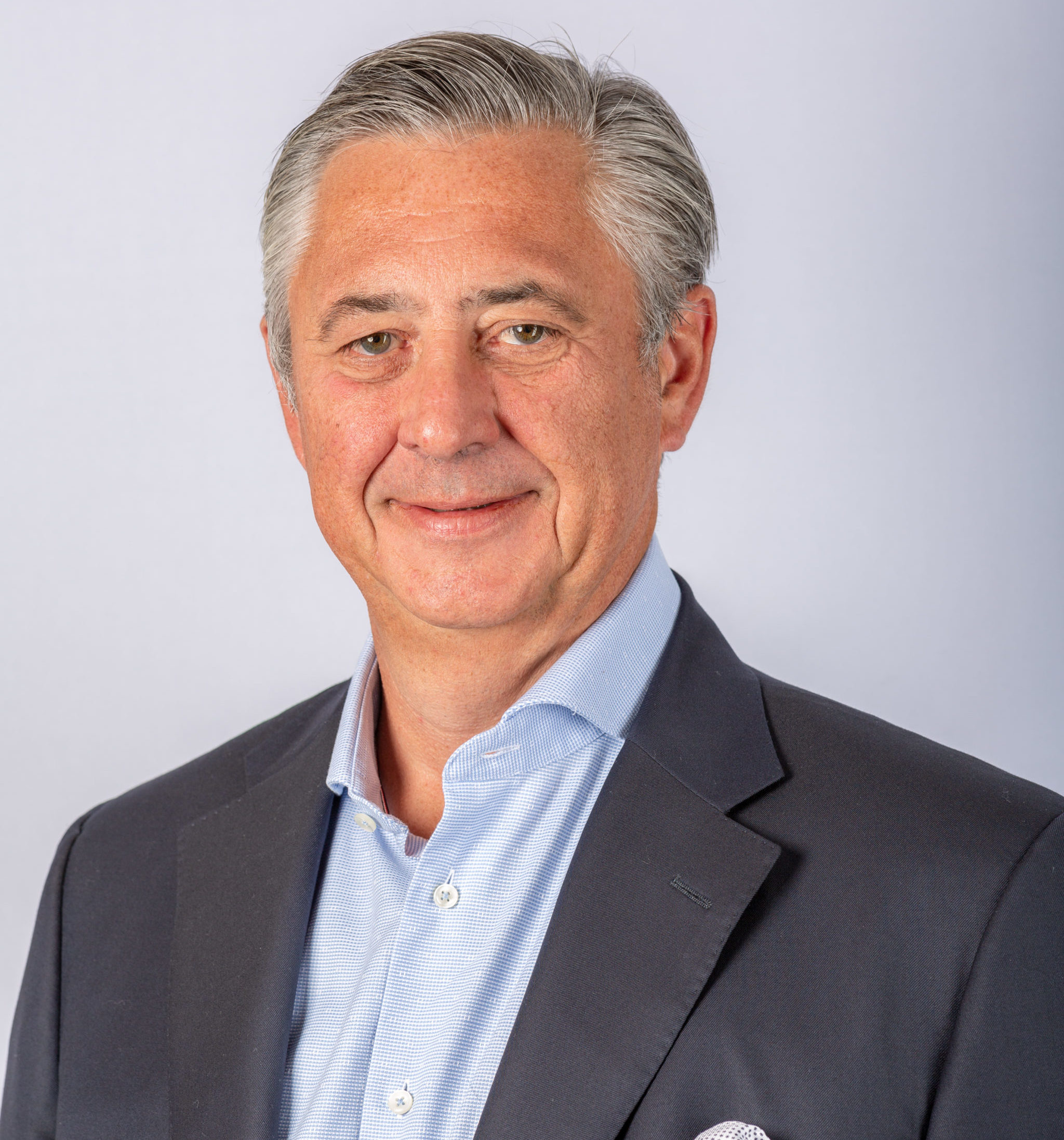 Olivier Baiwir is the CEO of Aderco International SA. With over 30 years of experience in the company, he has developed a high level of expertise and knowledge in the maritime and industrial industries. His first position was in the technical department of Aderco Europe SA (knows as Aderco Marine now, based in Belgium) as a surveyor on ships and analyser of fuel issues. In 1998, he became an official technico-commercial for Europe and Middle East regions. In 2007, He received the CEO Aderco SA (World Marine Group) position and then, in 2014, CEO of Aderco International SA (all group Operations) based in Switzerland.
Originally from Belgium, Olivier now lives in Nyon, Switzerland. He is passionate about engine mechanics, sailing (classic sailing), skiing, bike and History.